IT'S STILL NOT PSORIASIS

Unusually for the PRATS it’s Monday night footy, hopefully we’ll get a game at the third attempt. We’ve already had two games scratched from the diary; we are itching to get this game played. We should have been supping here in Redditch at the end of November, then again just before Christmas. 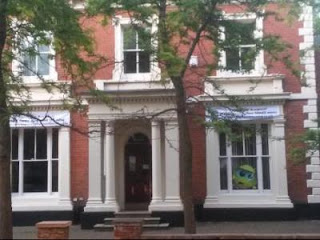 It’s not too far away, just over an hour’s journey, so for the PRATS it’s the recently opened Black Tap Brewpub serving their own ales. We’re looking forward to trying some new ales, never had any of these before. The menu looks interesting, traditional, award-winning pork pie gold award last 3 years running or even fresh Scotch egg traditional or with black pudding, yummy, sounds good, we might have to sample some of those, and if we get there before 6:00pm they do a BOGOF on the pork pies.

After the game, well it could be the Coach and Horses at Weatheroak Hill home to the brewery of the same name? We popped in here on the way back from Paulton earlier in the season, Perhaps a better choice might be the Weighbridge near Alvechurch, less than a 15 minute drive away with ales from Kinver Ales and the other Weatheroak brewery. 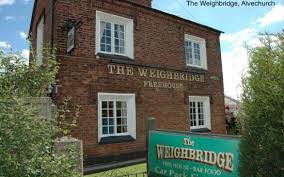 Hopefully a good night out, but could be a tough game, the Reds have dropped a few points in recent games and have a few more to lose once their ‘fielding ineligible players case’ has concluded.  They will need all the points they can get if they want to stay in the championship race. We also need the points to charge up the league into a play-off spot.
Did you know that Psoriasis is an anagram of Pissarsio? Quite appropriate I suppose.